Atletico Madrid shot stopper Jan Oblak is widely seen as the best goalkeeper in world football and the Slovenia goalkeeper will most likely have his work cut out when he faces Liverpool attacker Mohamed Salah who’s at the peak of his powers at the moment. Slovenia national team skipper Oblak and his Egyptian counterpart Salah will face each other when Spanish La Liga champions Atletico Madrid play hosts to Liverpool in the Champions League on Tuesday night. 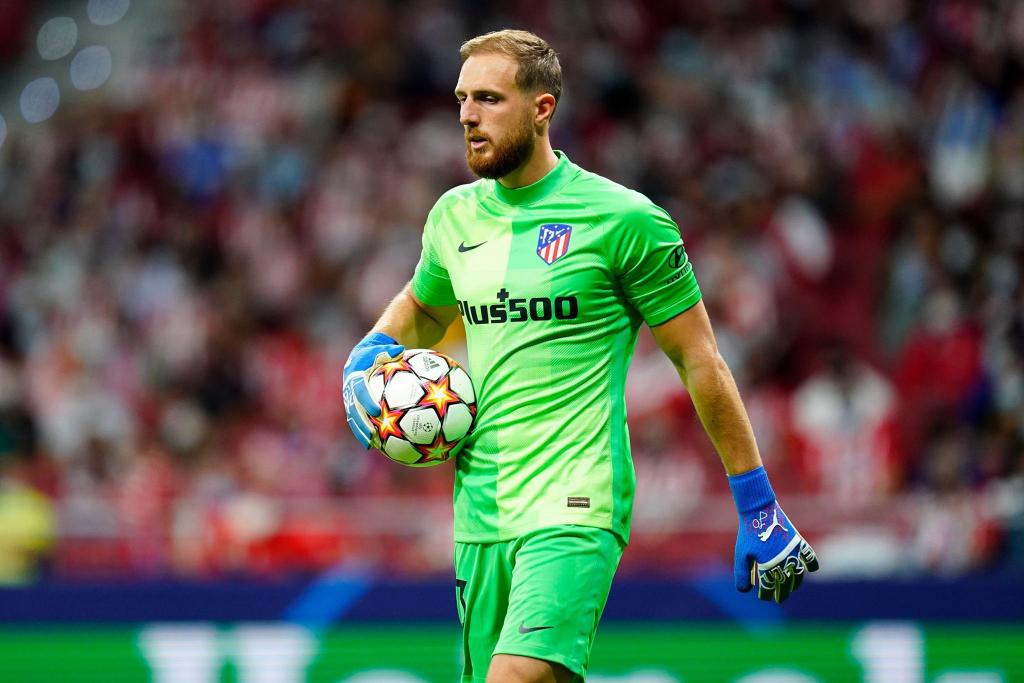 While Slovenia shot stopper Oblak and his Atletico Madrid teammates were not in leagueaction over the weekend, Salah was netting a world class goal against Watford in the Premier League to add to the one that he scored in the 2-2 home draw with defending champions Manchester City in the same competition.

Atletico were not in action thanks to their La Liga game being postponed due to national team commitment on the part of their South American stars such as leading goalscorer Luis Suarez, Rodrigo De Paul, Diego Godin, Jose Gimenez and many more.

Salah scored one of the goals of the new Premier League season till date when he bamboozled several Watford players with his impressive footwork before unleashing a shot that found its way into the back of the net for the third Liverpool goal in the second half. At the end of the game, Liverpool hit the Hornets for five without conceding any goal. The Reds took top spot temporarily after the win over Watford on Saturday afternoon before Chelsea reclaimed the lead later in the day courtesy the lone goal scored by England international Ben Chilwell. Chelsea shot stopper Edouard Mendy was the best player on the pitch as he kept newly promoted team Brentford to help his team to a 1-0 away win in the West London Derby clash in the league.

Salah has scored in his last eight games for Liverpool in all competitions leading to the question of whether Oblak and his Atletico Madrid defence can stop him.