Slovenia are down to fourth place on the Group H standings after their latest World Cup 2022 qualifier, a 3-0 thrashing at the hands of hosts Croatia. The Slovenians missed out on the opportunity to close the gap on the top two teams in the group namely leaders Croatia and second-placed Russia. 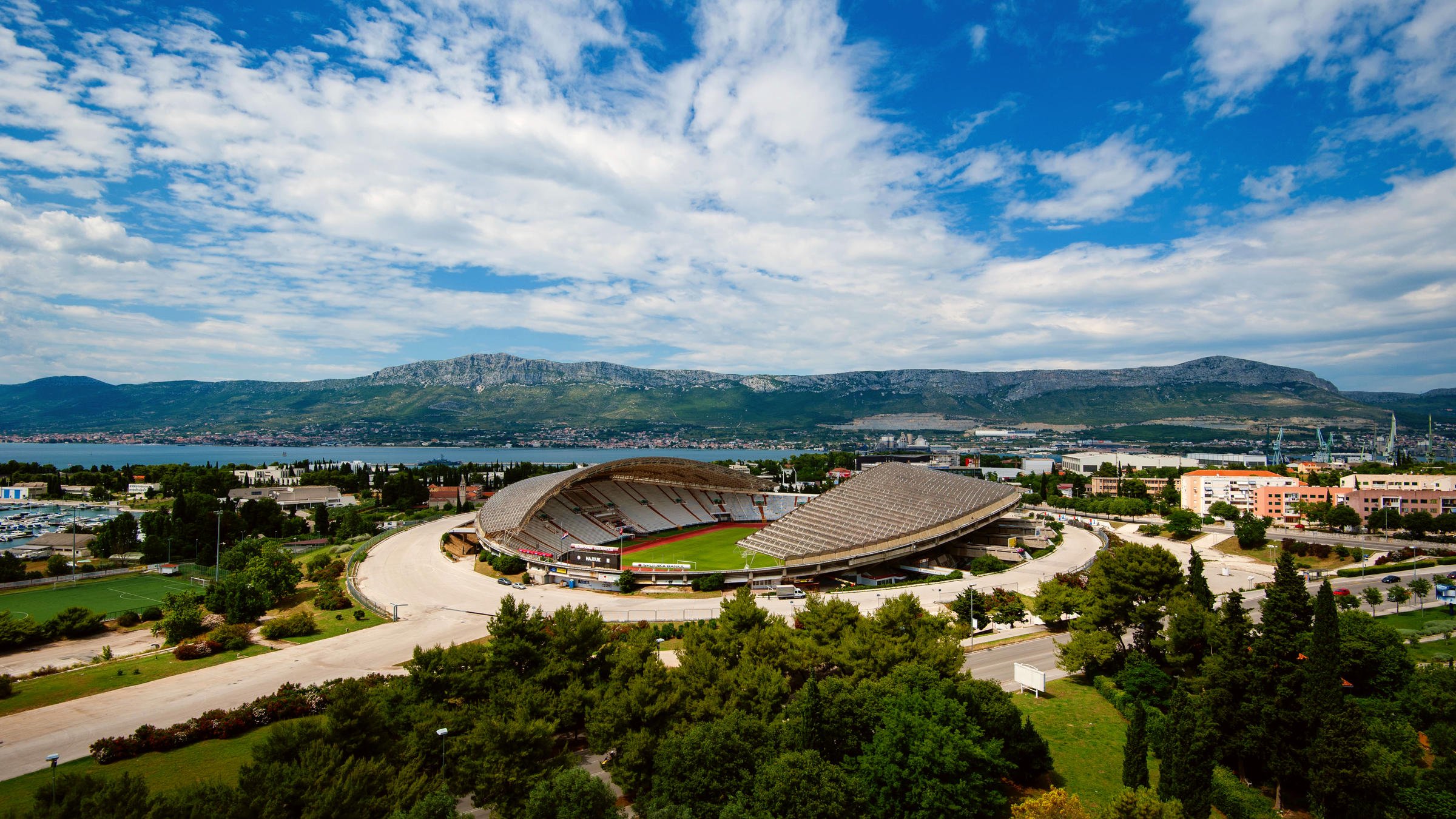 The latest set of World Cup 2022 qualifiers in Group H started with Slovenia in third place and three points off the top two of Croatia and Russia. Slovakia, Cyprus and Malta are the other three teams in the group.

Slovenia could have moved level on points with hosts Croatia at the top of the table with a win. In the end, they were well beaten at the Stadion Poljud in Croatian city of Split. Croatia took the lead through Marko Livaja on 33 minutes. The strike from Livaja gave the hosts a 1-0 lead at the interval. Atalanta midfielder Mario Pasalic added a second goal for the hosts at the midway point of the second half before new West Ham United signing Nikola Vlasic wrapped up the 3-0 win in the fourth minute of added time.

The big win over Slovenia ensured that Croatia preservetheir spot at the top of Group H. They occupy the group summit by virtue of goal difference from Russia in second place. Croatia and Russia have 13 points each after the first six games in the group.

Russia kept pace with the Christians at the top of Group H with a 2-0 home win over Malta. Fyodor Smolov scored the opener inside the first ten minutes before ZelimkhanBakayev wrapped up the points for the hosts from the penalty spot six minutes from time.

At the end of the sixth set of games in Group H, Slovenia drop from third to fourth with seven points with Slovakia replacing the Slovenians after their 2-0 win over Cyprus.