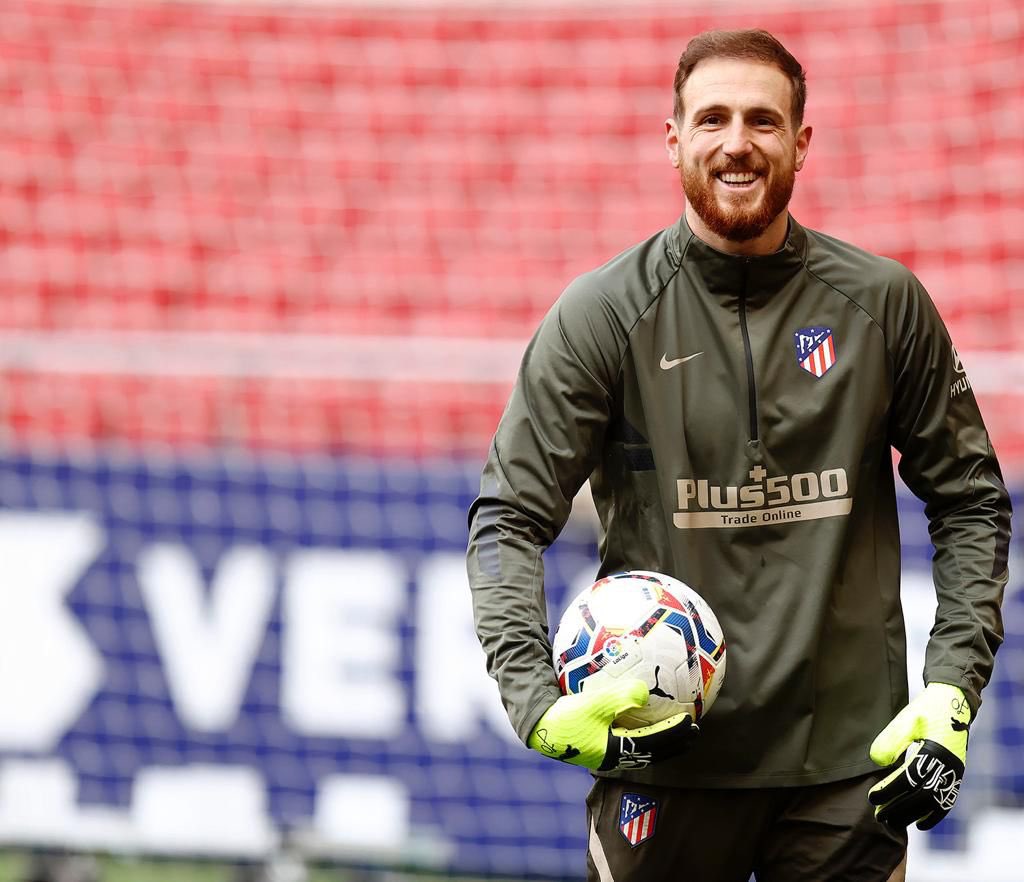 Suarez scored the opening goal of the Madrid Derby on 15 minutes to take his tally to 17 goals in the race for the highest goalscorer in the league this season. He is second on the list of goalscorers and two behind the great Lionel Messi. Messi has 19 league goals this season. Real Madrid trailed Suarez and Atletico Madrid until the final two minutes when Karim Benzema equalised for the visitors. Slovenia shot stopperOblak couldn’t do anything about the goal from Karim Benzema, who was making his return from injury in the Madrid Derby. The 1-1 draw meant that league leaders Atletico Madrid are now three points better than Barcelona though they have an outstanding game on the Catalans. With 12 games left to play this season, Atletico Madrid have 59 points, while Barcelona and Real Madrid have 56 points and 54 points respectively. Real Madrid and Barcelona have played a game more than the leaders.