According to reports in Spain, Atletico Madrid are set to offer shot-stopper Jan Oblak a new contract. The news being circulated by Spanish tabloid AS claims that the new contract is aimed at increasing the player’s current buyout clause. 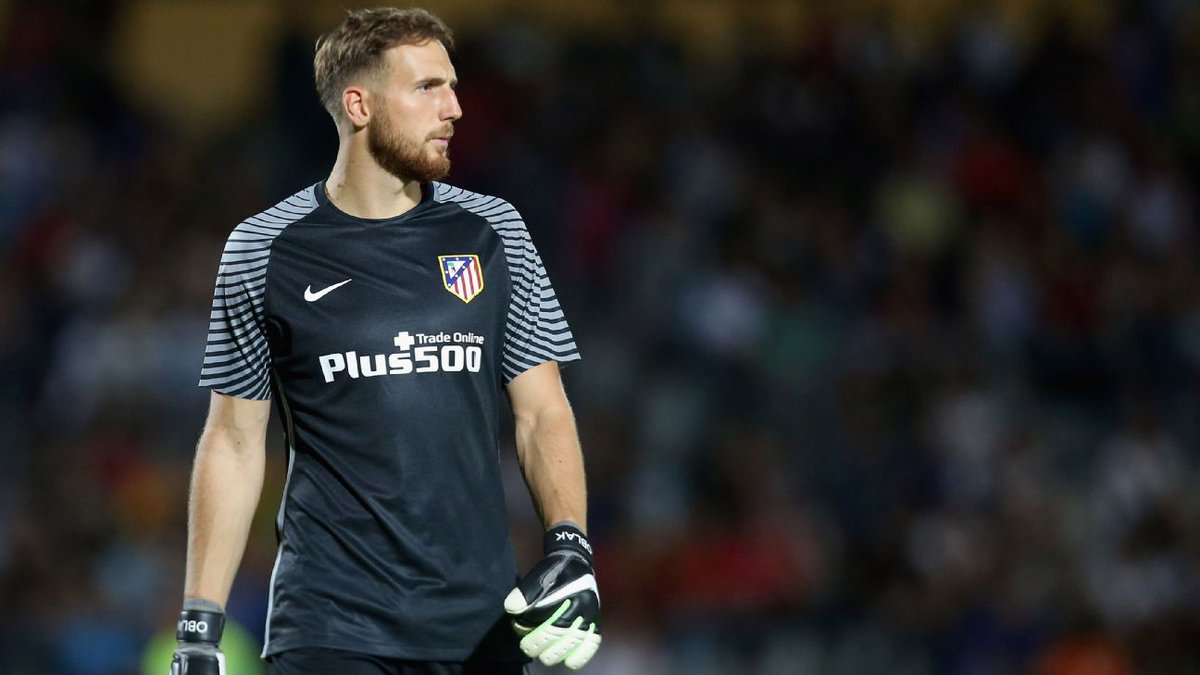 Oblak is widely considered as the best goalkeeper in Spain which is reinforced with the fact that he has won the Zamora award for goalkeepers in the past three seasons. It is understood that Atletico are willing to make the 26-year-old one of the highest paid players in the club as they look to double his current release clause currently set at €100 million.

Quality goalkeepers have been priced at a premium as clubs have begun to realize the importance of the position. The transfer record has been broken three times in the past two seasons as the figures reach mind-blowing status. Manchester City stopper was the first to break the record making a move worth around €52 million last season.

However, the last summer saw this value increase as Liverpool signed Brazilian stopper Alisson for a fee of €72.5 million. Chelsea went further by signing Kepa Arrizabalaga from Athletic Bilbao for a world record fee of €80 million some few weeks later.

Oblak is on high demand as PSG are believed to be interested in the Slovenia international as the French club are still seething from their Champions League disappointment. Veteran stopper Gigi Buffon made a terrible error in the round of 16 clash against Manchester United which contributed to the exit of the Paris side exit.

Club Academy stopper Alphonso Areola is not highly rated by the club as the coaching staff don’t believe that he can become a world-class stopper. Oblak is viewed as an instant upgrade in the position as he brings stability and organization to the backline.

The 26-year-old is known for his breathtaking saves and his excellent position when faced by the opposing player. It remains to be seen if the player would sign the deal but it looks like a matter of time as Diego Simeone looks to tie down an important piece in his relentless jigsaw.