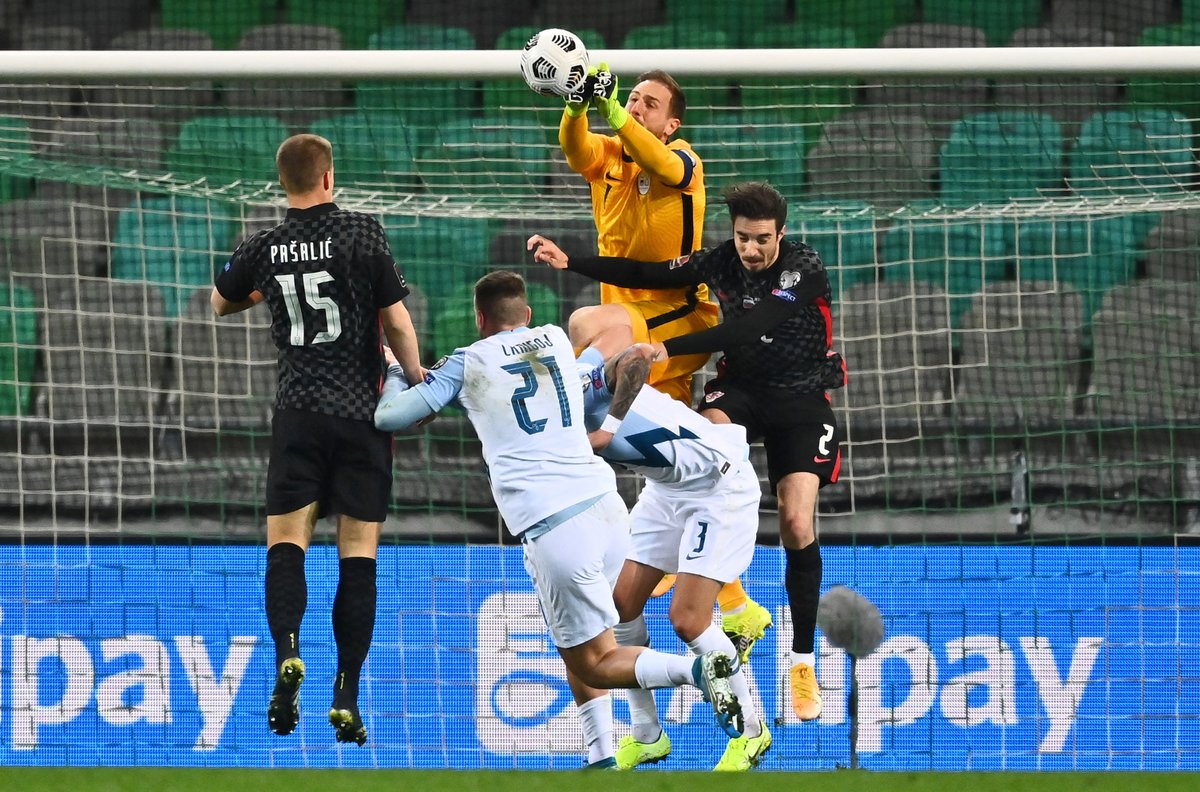 The two Slovenian opponents during the March international break are part of the 32-team cast for the World Cup tournament in Qatar later  this year. Qatar were the first team to confirm their place at the 2022 edition of the FIFA World Cup as hosts, while Croatia qualified automatically as Group H winners in the first round of the European qualifiers. Ironically, Croatia and Slovenia were in the group together.

The Croatians sealed their place in Qatar 2022 after finishing ahead of Russia. The Russians led the group into the final matchday before a 1-0 loss at Croatia ensured that they missed out on top spot and an automatic ticket to Qatar in the process. Croatia finished with 23 points from their ten games, while Russia had 22 points from the same number of games. Slovakia and Slovenia finished well away from the top two in terms of the points. Slovakia and Slovenia both had 14 points, but the former took third position due to a superior goal difference. Malta and Cyprus were the other two teams in the six-year group. Just like what was obtainable with Slovenia and Slovakia,Malta and Cyprus finished on the same five points after ten games, but the latter took fifth spot with a better goal difference.

In Group H, Croatia and Slovenia made home advantage count when they faced each other. In their first game in the group, Slovenia beat Croatia 1-0 at home and it turned out to be the only defeat for them during the World Cup 2022 qualifiers in the UEFA zone, while Croatia thrashed Slovenia 3-0 at home in the return fixture. However, the two teams will meet at a neutral ground for their friendly clash this weekend. The friendly will take place at the Education City Stadium in Al-Rayyan in Qatar.