Slovenia are no longer in the hunt for promotion from UEFA Nations League B to League A after they played out a 2-2 draw at home to Serbia in their latest game in Group B4. Slovenia and Serbia are in the same group in League B alongside leaders Norway and Sweden. 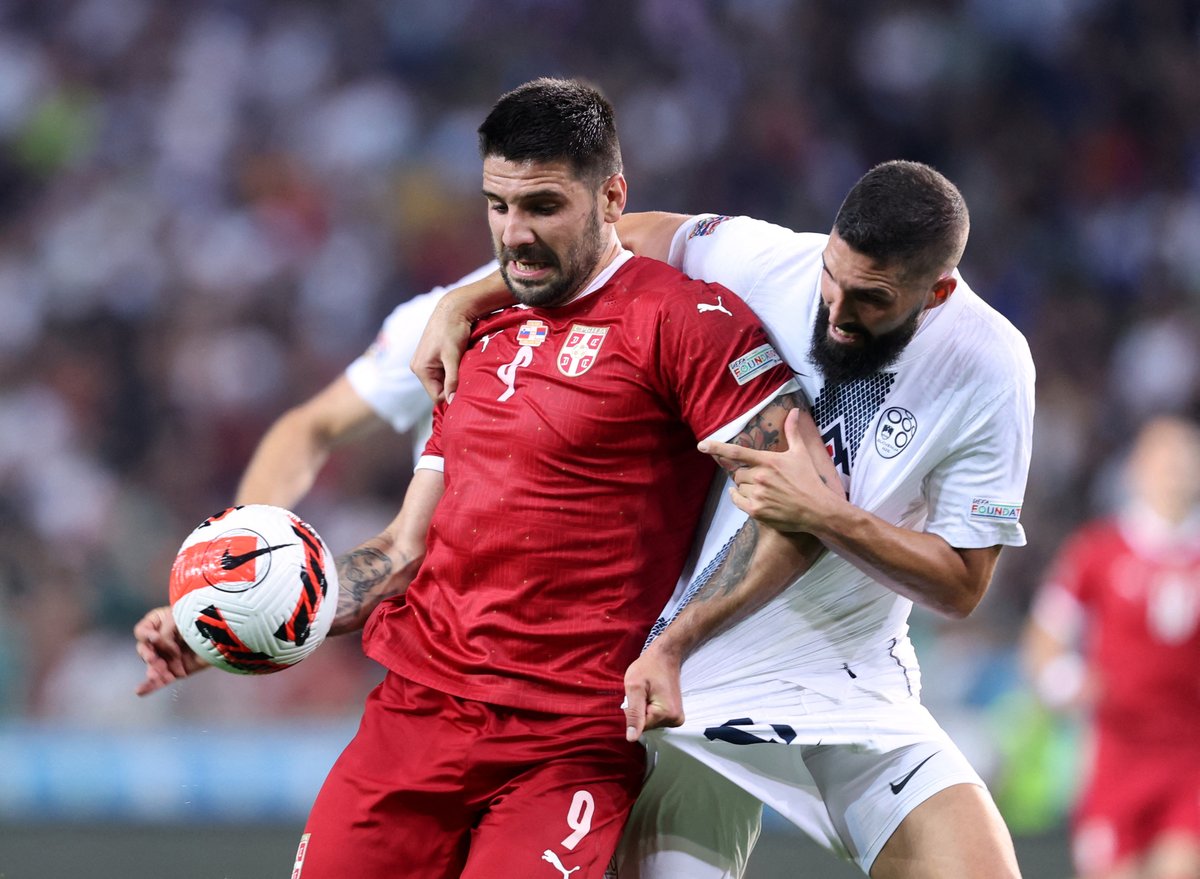 The Slovenians are yet to record a single win in four attempts as far as their Nations League campaign in Group B is concerned. It started with the 2-0 loss at home to Sweden with goals from Emil Forsberg (penalty) and DejanKulusevski either side of the half-time interval. Slovenia made it two losses from two games after the 4-1 defeat at the hands of Serbia who are going to the World Cup in Qatar. They are the only representative from the group at this year’s World Cup tournament on Qatari soil.

PetarStojanovic scored on the half-hour mark to cancel out the opener from Fulham striker AleksandarMitrovic for the hosts at the end of the first half with six minutes separating the two goals. It took Serbia just eleven second half minutes to regain the lead thanks to the strike from Lazio midfielder Sergej Milinkovic-Savic. Real Madrid striker Luka Jovic added a third goal with five minutes left on the clock before NemanjaRadonijc scored in stoppage time to wrap up the win.

In their third Group B4 game, Slovenia were second best but they managed to secure a goalless draw with hosts Norway. They are the only team to stop Norway from scoring or winning in the group. The Norwegians had several chances to win the game in the second half, but they couldn’t take it.

Slovenia made it two draws and two defeats from four games when they came from two goals down to draw 2-2 with Serbia at home. The result meant they are out of the promotion chase as they are bottom of the group with two points and eight points adrift of leaders Norway with two games left. Only the group winners in League B will secure promotion to League A.