Slovenia international shot stopper Jan Oblak has extended his contract at Spanish La Liga side Atletico Madrid. The goalkeeper is said to have signed a new contract with the capital club until 2028. Atletico Madrid are yet to announce the contract extension, but journalist David Medina revealed that it’s a done deal. Medina writes for Spanish newspaper Marca. 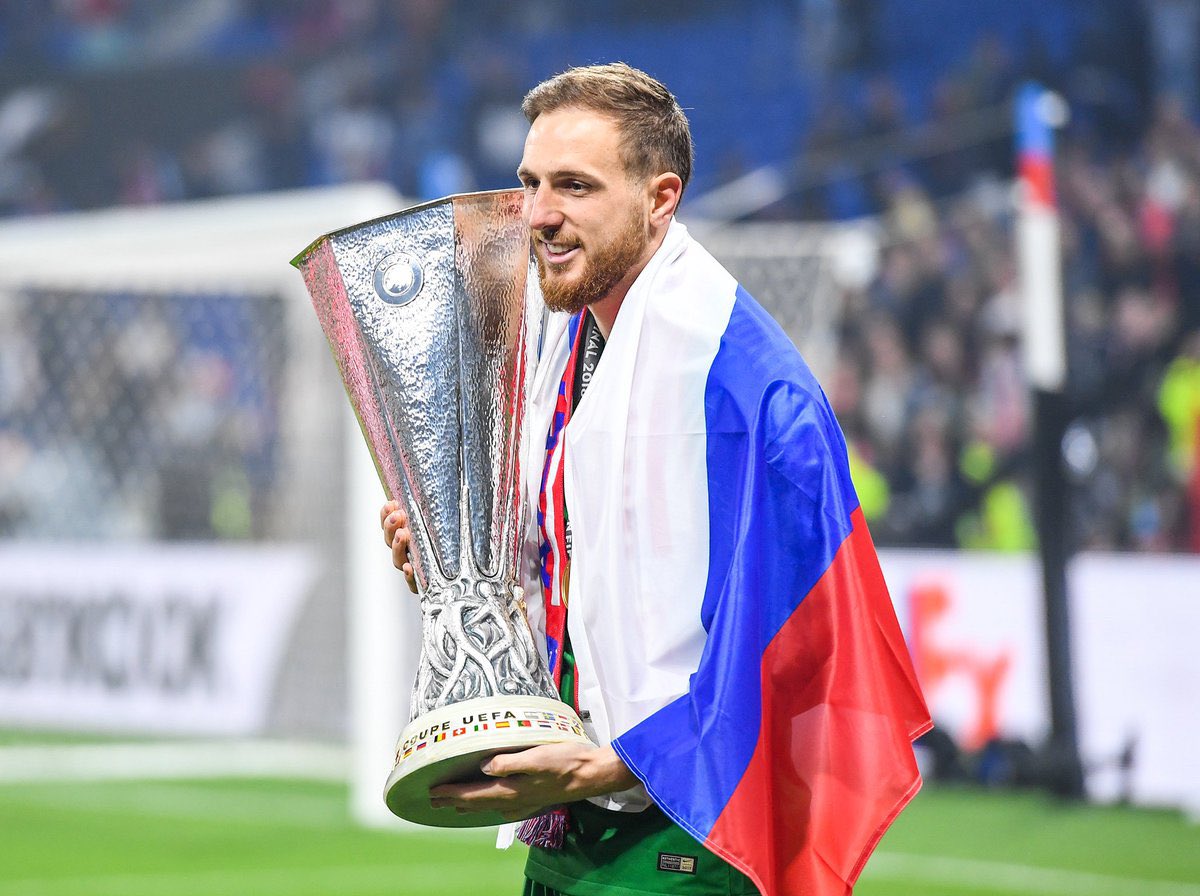 Oblak, 29, had one year left on his previous Atletico Madrid contract before the Slovenian international agreed a five-year contract extension to take his time with the three-time European Cup/Champions League finalists to the end of the 2027/28 season.

Atletico Madrid goalkeeper Oblak is the Slovenia senior national team skipper and he has played 50 times for his country till date. He began his career at Olimpija Ljubljana in his native Slovenia before leaving the club to sign for Portuguese club Benfica over a decade ago. He joined Benfica in 2010. Oblak spent four years at Benfica before signing for Atletico Madrid. The Slovenia international didn’t make much of an impact in the opening years of his Benfica career as he had to go out on loan to fellow Portuguese teams such as Olhanense, Uniao de Leira, Rio Ave and Biera-Mar.