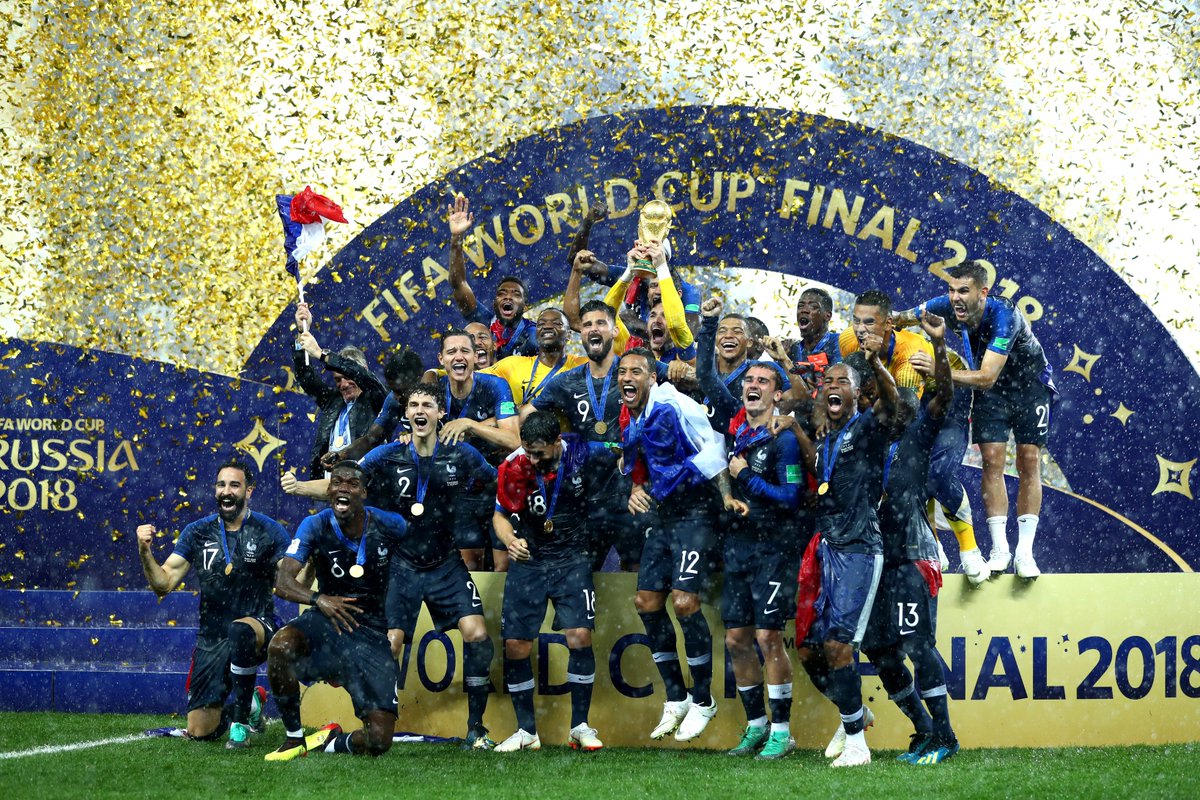 France defeated Belgium at the semi-finals of the World Cup in Russia, before going on to win the tournament. The Roberto Martinez-led side that knocked out Brazil went on to claim the third place. The Belgian side recently defeated Scotland 4-0 in a friendly game, and won their debut game against Iceland 3-0 in the Nations League. France played a goalless draw against Germany before defeating the Netherlands 2-1 in the Nations League. END_OF_DOCUMENT_TOKEN_TO_BE_REPLACED

Slovenia international Jan Oblak is reported to have turned down advances from Chelsea despite the club triggering the £90m release clause on his Atletico Madrid contract. The 25-year-old had emerged as the prime target for the Blues after Thibaut Courtois made his mind up to join Real Madrid but they could not convince the shot-stopper to head to Stamford Bridge.

According to The Sunday Times, the West London giants agreed to activate the £90m escape clause on the goalkeeper’s contract but the Slovenian nevertheless vetoed the move as the Blues could not assure him of Champions League football. As a result, the Capital outfit made a late attempt to sign Kepa Arrizabalaga from Athletic Bilbao instead and they were successful after triggering the £71m buy-out clause written into his contract.
END_OF_DOCUMENT_TOKEN_TO_BE_REPLACED

The Slovenian Football Premier League- the 28th season is likely to get underway today. Maribor is all geared up to achieve the title who has already won national champions 14times. Although he lost 2 months back to his rival Olimpija of Ljubljana.

As far as Slavisa Stojanovic is concerned, he would be the new coach of Levski Sofia. The frequent traveler Stojanovic is in agreement to join Levski for a 1-year contract and has been given an option for extension for another year. He led Domzale to achieve the Slovenian title in the year 2007 and 2008 and achieved the Serbian league title in the year 2014. Stojanovic also did his coaching job in a few clubs in Latvia, China, and Belgium. He was the assistant coach for the United Arab Emirates from 2009 to 2011. Stojanovic will now replace Delio Rossi from Italy who was released due to an early exit last week.
END_OF_DOCUMENT_TOKEN_TO_BE_REPLACED 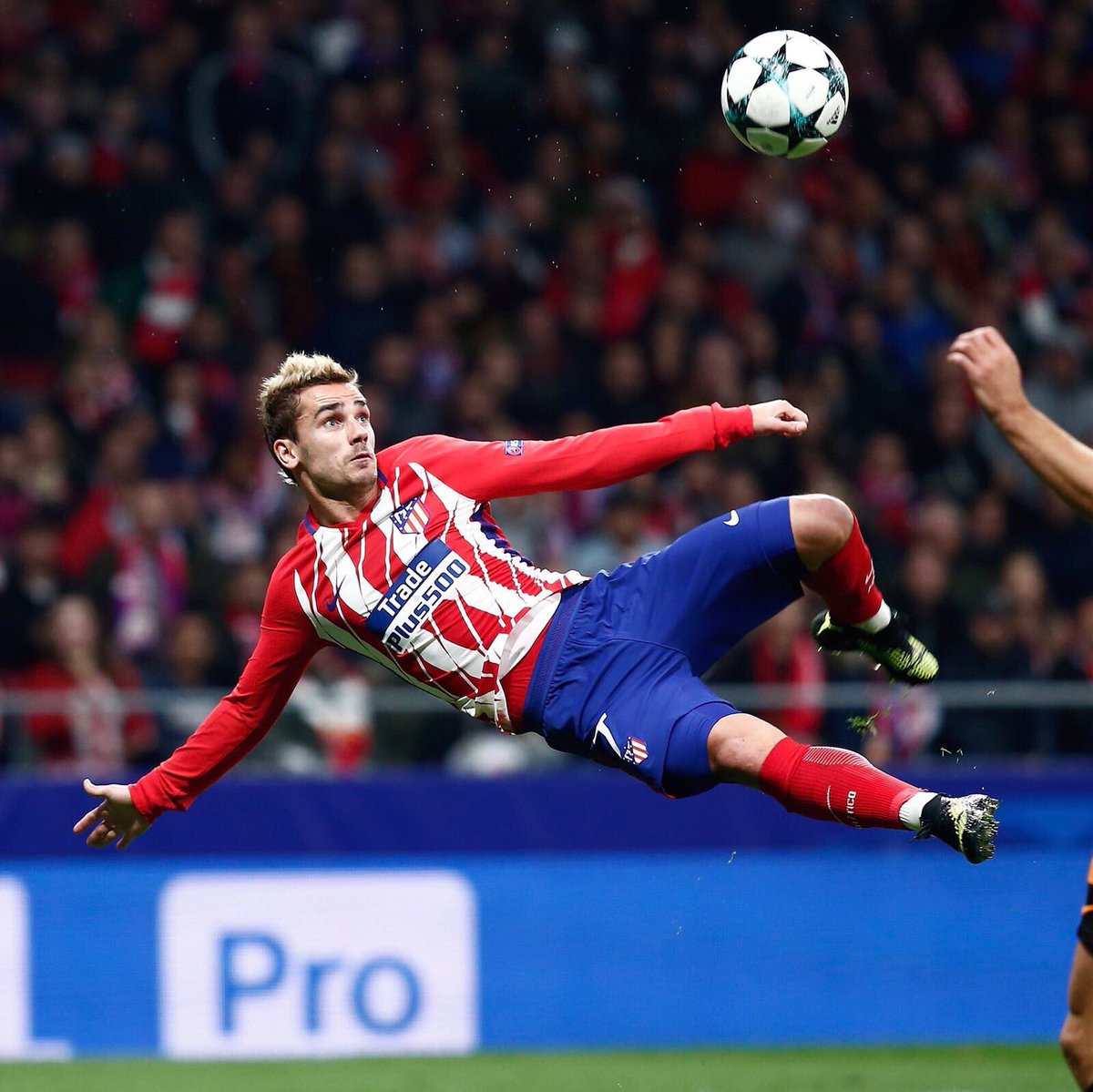 Following the interval, Alexandre Lacazette gave a 1-0 advantage for the hosts but Atleti eventually fought back for a draw with Griezmann scoring nine minutes from time. Speaking after the game, Griezmann was full of praise for Oblak, who made several blocks on the night including a late one which denied Aaron Ramsey the match-winning goal. END_OF_DOCUMENT_TOKEN_TO_BE_REPLACED


Argentine shot-stopper Axel Werner was brought in to play deputy to Oblak against Celta, but the 25-year-old managed to play out the entire 90 minutes. However, it appears that the club have now taken steps to find the extent of his problem, and Oblak is certain to miss the return leg of the Europa League round of 16 tie. A statement released by the club read: “Our goalkeeper has undergone an MRI to determine the extent of his injury. The medical report offered by the medical services of the club indicates that the Slovenian suffers an injury in the left gluteal muscles and will remain unavailable pending evolution.”
END_OF_DOCUMENT_TOKEN_TO_BE_REPLACED 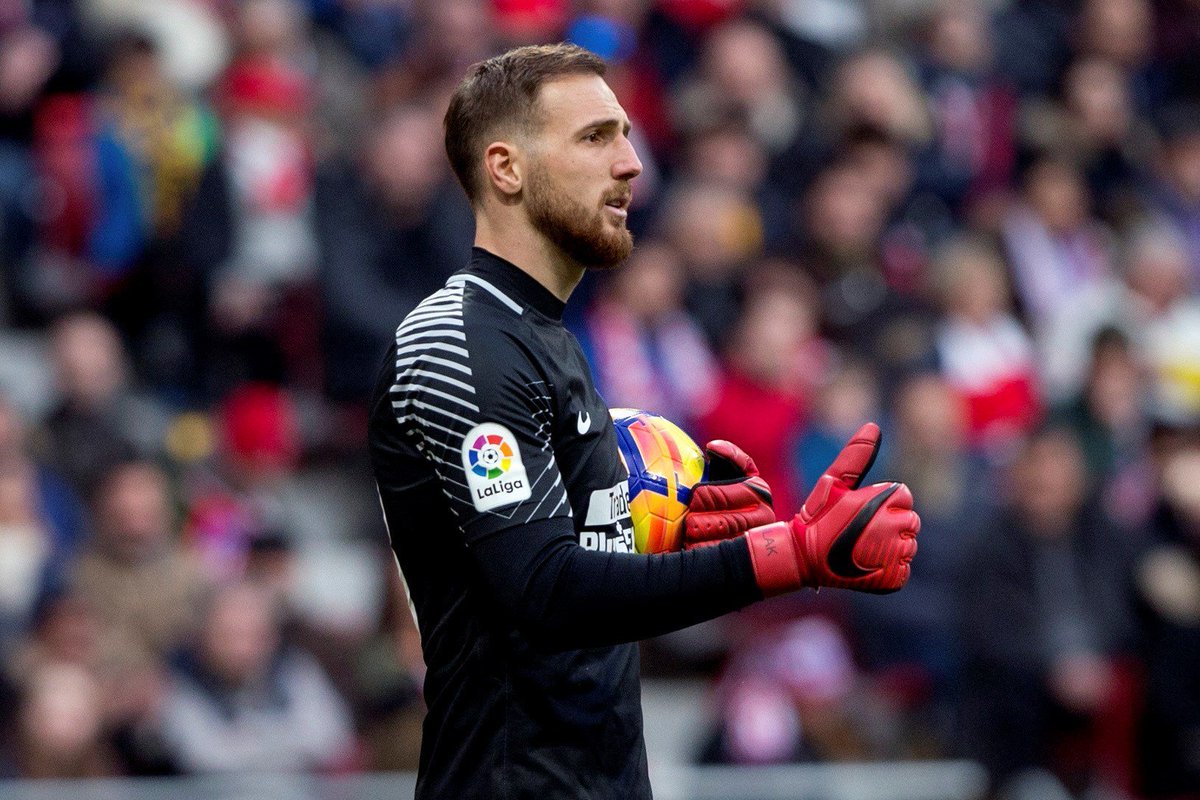 Despite the interest, the Gunners are expected to have a tough time negotiating with their La Liga counterparts with Oblak presently contracted to the club until 2021. The former Benfica man also has an £88m, and this could prove a huge stumbling block for a club of Arsenal’s calibre, who remain reluctant to spend over proportions in the transfer market. Cech, now 35, was expected to help Arsenal close the gap on their Premier League rivals, but the veteran’s career appears to be on the downslide with his kicking ability at the least after gifting goals to Cesc Fabregas and Jordan Ayew with mistimed passes over the past 18 months.
END_OF_DOCUMENT_TOKEN_TO_BE_REPLACED 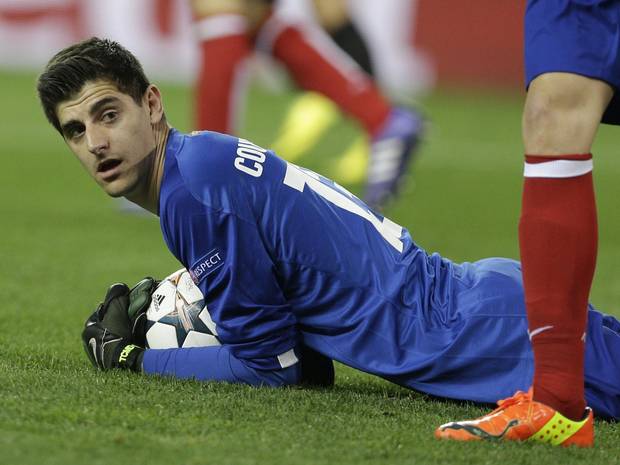 According to Spanish outlet AS, the Madrid giants are preparing for the worst situation, if Oblak refuses to commit to a new contract which would include an increased escape clause. The Slovakian has been the backbone behind Atleti’s improved defensive record in recent years, but the former Benfica man has yet to taste anything in terms of trophy success. As a result, the 24-year-old is likely to re-evaluate his future at the end of the season with Les Parisiens on the search for a new shot-stopper who can take over the gloves from Alphonse Areola, who is still prone of making mistakes.
END_OF_DOCUMENT_TOKEN_TO_BE_REPLACED 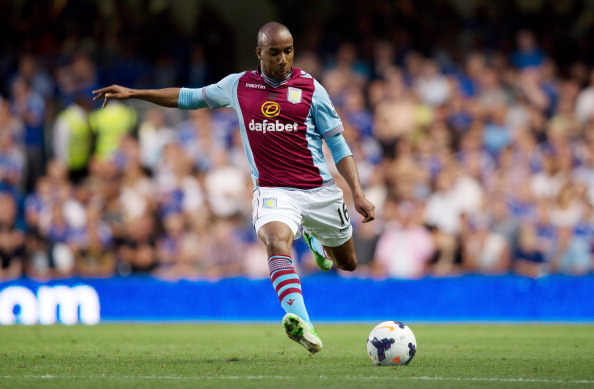 England are closer to confirming their top spot in the group with the victory over Slovenia, who have reinvigorated the chances of qualifying for the World Cup 2018 by picking up three wins in the last five group matches. The recent victory for the Slovenia team game against Lithuania as they thrashed the opponent’s 4-0 at home. However, managerKatanec will be aware that it will be a difficult game for Slovenia when they travel to the English soil for a match at the new Wembley stadium. END_OF_DOCUMENT_TOKEN_TO_BE_REPLACED

Up until now, Gianluigi Buffon was the world’s most expensive goalkeeper after having cost £ 32 million for his transfer several years ago to Juventus. Manchester City broke this record by signing Edersonfrom Benfica for around £ 35 million. Now, PSG are reportedly ready to pay around £ 90 million for Atletico Madrid’s Jan Oblak. Incidentally, this is the release clause in his contract and this would help PSG do away with any negotiations just like in the case of Neymar. END_OF_DOCUMENT_TOKEN_TO_BE_REPLACED

The club also signed Under 21-Belgian star Timothy Castagne to replace former right back Andrea Conti who moved to Milan. Thomas Foket of KAA Gent was the preferred replacement but after the player pulled out Atalanta had to move ahead with the deal for Castagne. The player helped Genk reach the quarter finals of the Europa League, contributing two goals in ten games. END_OF_DOCUMENT_TOKEN_TO_BE_REPLACED